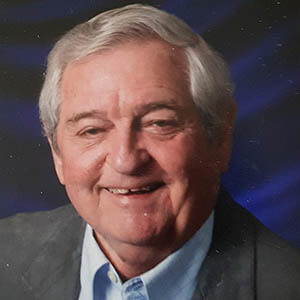 Tom Tuley came to art late in life. After a 38-year newspaper career (the last 12 years as editor of the two daily newspapers in Evansville, IN) he took early retirement at age 55 and three years later moved to Brown County. He studied art there under Brown County artist Sandee Hazelbaker…and, viola, three years and 97 paintings later was invited to become a member of the Brown County Art Gallery’s Artist Association.

Tuley works in both watercolor and pastel and paints a variety of subjects—from rural and urban landscapes to flowers, animals and water. His favorite subject, however, is old barns—the older and more run-down the better. He now lives in Whitestown, IN and sells his work at the Sullivan Munce Center in Zionsville as well as the Brown County Art Gallery.

He is a Signature member of the Watercolor Society of Indiana and has been juried into the Society’s annual show at the Indianapolis Museum of Art a number of times. He has also been juried into the annual exhibits of the Indiana Heritage Arts at Nashville, IN and the Hoosier Salon in Indianapolis. Tuley served as president of the Brown County Art Gallery’s Artists Association in 2007-08 and is currently serving another term as president.

Find our collections at